TempoWeave Weaving Design Software is currently beta software. This page will offer the limited resources we have now for training and demonstration. Check back as updates will be added frequently.

Note: If you are having issues with installation, please see this: https://tempoweave.com/2020/08/31/tempoweave-installation-smartscreen-warnings/​

There has been some confusion regarding the previous release of TempoWeave. The latest 1.6.6 release of TempoWeave should install and run as either 32bit or 64bit depending on what your computer support. This release also contains updates for Section Assembly and Warp Color assembly. Weft color is coming next along with some videos on how to use it! 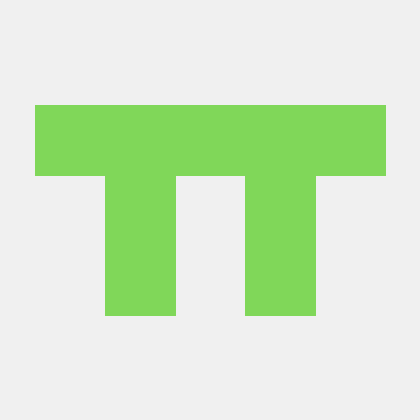